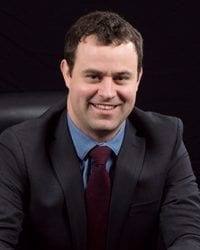 Mr. Bowden is a native Washingtonian, having grown up on Whidbey Island. He lives with his wife and son in Ballard and enjoys the outdoors.