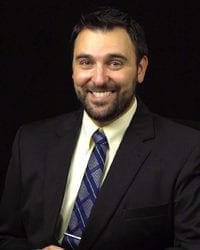 In 2013 he earned his law degree from Thomas M. Cooly Law School, where he won a “full ride” academic scholarship, graduated in the top 10% of his law school class, and was selected for the law review, all highly competitive honors. He received his undergraduate degree from the University of Washington in 2007.

Mr. Weinzierl grew up in the Everett area and was an Eagle Scout.